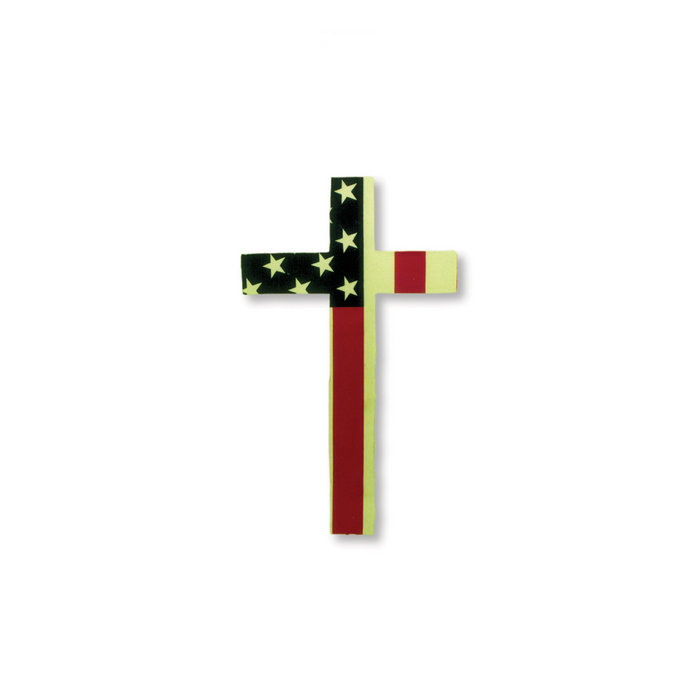 Alan Vega (Suicide) and Stephen Lironi (Altered Images) released an iconic album in 1999 as Revolutionary Corps of Teenage Jesus. Righteous Lite is even more prescient today than it was over 20 years ago, Alan’s lyrics foresaw where society seems to be now, with corporate government utilising mass media to control the mass market and populace. Stephen’s production and music echo the analogue vibrations of the debut Suicide album, and in tandem with Alan’s primal scream, create an album that works as a raw conceptual piece.

This is the first time that Righteous Lite has been released on vinyl, on a deluxe gatefold sleeve featuring new artwork (with cover art by Alan). The album was originally released only on CD by The Creeping Bent Organisation.

The link between Alan Vega and The Creeping Bent Organisation was born in the mid 1990s when the label released the debut single by Revolutionary Corps of Teenage Jesus, a 12” techno recasting of Suicide’s Frankie Teardrop (which quickly sold out after being awarded the coveted NME Single of the Week). The single heavily featured samples from the original version by Suicide, and contact was made with recording copyright owner Red Star to obtain permission to clear the sample. Creeping Bent quickly received a fax from Marty Thau granting not only permission to use the sample, but to inform us that Alan and Martin Rev loved the RCTJ techno demix. Further to that, Mr Thau informed Creeping Bent that Alan would love to join the Revolutionary Corps of Teenage Jesus, which Creeping Bent quickly set in motion.

It wasn’t long before Alan Vega and Stephen Lironi were ensconced in a Brooklyn studio working on tracks. Protection Rat was released as a 12” single, followed by Who Cares Who Dies (as a split single with The Nectarine No9). Both releases were also Singles of the Week in the UK music papers, ensuring they too quickly sold out.
Righteous Lite features some of Alan Vega’s best work, he was extremely happy with the outcome of working on this album with Stephen. The production is claustrophobic and intense, matched by a dystopian lyrical outlook that feels incredibly topical.

Stephen Lironi: first appeared on vinyl as drummer with Article 58 and played on their only single, Event To Come, which was produced by Alan Horne and Malcolm Ross and released on Josef K manager Allan Campbell’s Rational Records label. He then joined Restricted Code and drummed on their recordings for Bob Last’s Pop Aural label, before going on to work with Last at Fast Product (which led to him being asked to drum on the final Fire Engines’ single, Big Gold Dream).

Lironi then joined Altered Images for their Bite album, on which he drummed, played guitar, and co-wrote the material. He worked with Tony Visconti and Mike Chapman on the album, and got a taste for production that later manifested itself when he became a successful producer on hits by Hanson, Space, Black Grape, among others. He has work in the studio with Jah Wobble, Tom Verlaine, Brian Wilson, but the collaboration with Alan Vega on Righteous Lite was a pinnacle.

Alan Vega: Initially calling himself Alan Suicide, Vega graduated from painting to light sculptures, many of which were constructed of electronic debris. Seeing Iggy and the Stooges perform in New York in August 1969 was an epiphany for Vega, and after meeting Martin Rev and discovering shared outsider interests they formed Suicide. The group's pioneering music utilised minimalist electronic instrumentation, including primitive synthesisers and drum machines, and their early performances were confrontational and often ended in violence.

Suicide were among the first acts to use the phrase ‘punk music’ in posters and flyers for concerts in the early-mid 70s. Suicide became notorious in New York through performances at the Mercer Arts Centre, Max’s Kansas City, and CBGBs. The eponymously titled debut album by Suicide is a total classic, a defining moment in modern music.