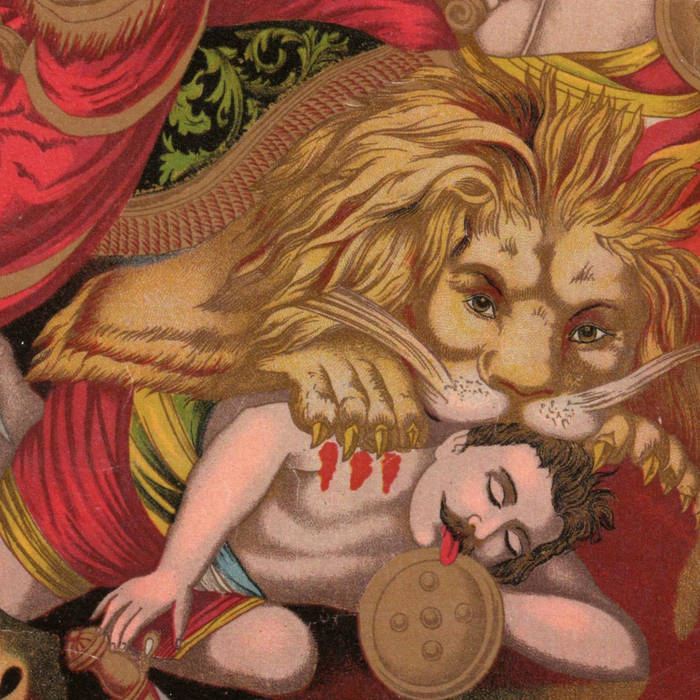 Gareth Sager has delivered the third and final instalment of a his Creeping Bent Triptych under the guise Gareth Sager & The Hungry Ghosts. The album is called ‘Juicy Rivers’ and is available on vinyl, CD and available digitally.

Previous Sager releases on Glasgow underground label Creeping Bent (est. 1994) were ‘The Last Minute of Normal Time’ (2004) and ‘Slack Slack Music’ (2009) which was described by the NME on it’s release as being made by “the disco Captain Beefheart…mega” and included the track ‘Hot Hits Vol 27’.

Gareth Sager is a multi-instrumentalist, songwriter and composer from Edinburgh and the founding member of post-punk provocateurs The Pop Group, avant-garde jazz / art pop collective Rip Rig & Panic and the unruly Bristol-rooted rock group Head. An industrious collaborator and a prolific solo artist in his own right, Sager has been an unremittingly restless and versatile force in the post-punk era and beyond, throughout a dynamic career of confounding originality.

As a vital presence, both in The Pop Group’s original incarnation and in their subsequent reformation, Sager remains a principal foundation in one of post-punk’s most relentlessly evolutionary and antagonistic groups. His uninhibited approach to instrumentation as a lifelong pianist, guitarist, saxophonist and clarinettist as well as his astute use of electronics in recent material continues to inspirit the bands momentous radicalism.